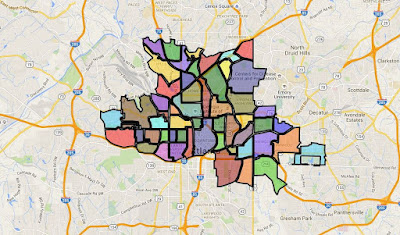 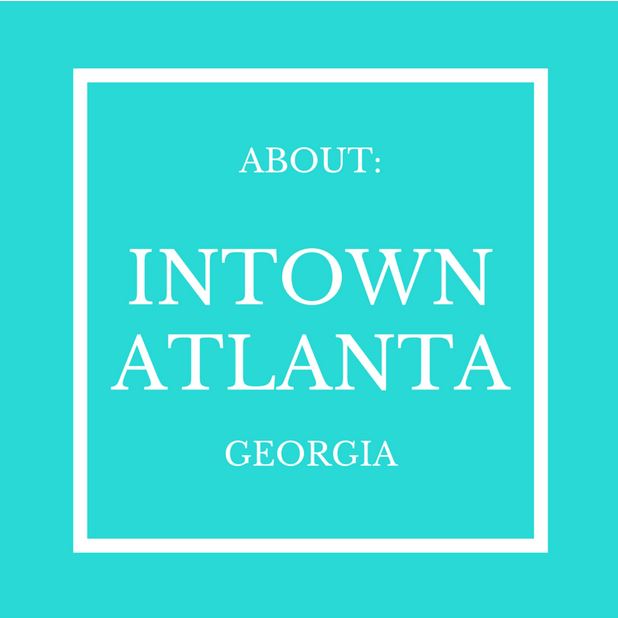 North Atlanta Home Team-Deborah Weiner
Allow me to introduce myself. I am Deborah Weiner with REALTY ON MAIN located in the beautiful city of Alpharetta Georgia. Feel free to visit our North Atlanta Real Estate website www.NorthAtlantaHomeTeam.com . We are a small team of agents working with both sellers and buyers looking for all Real Estate available listed in the local FMLS and GAMLS. 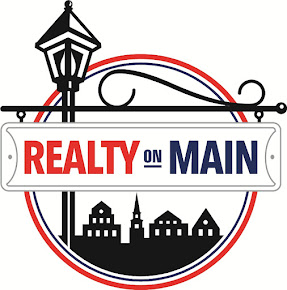